4 replies to this topic

This is not a test

This is your emergency broadcast system announcing

the arrival of The Bosses of L2D.

Get your weapons ready.

Get your best gear on.

The apocalypse has just begun.

​Gather your friends along with your enemies. The apocalypse has just begun. 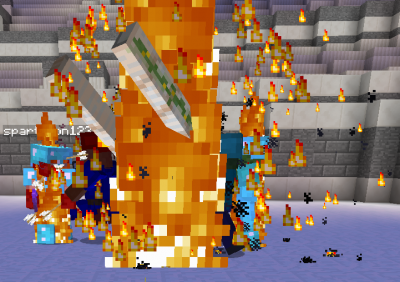 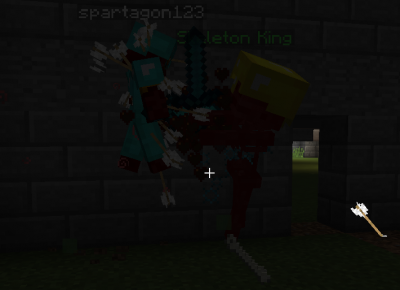 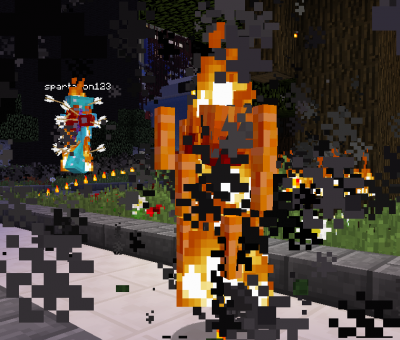 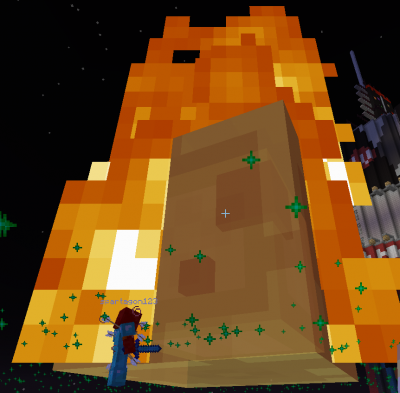 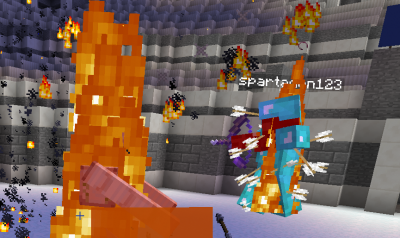 Want to see more of these bosses? Do you think you can take them on? Search the L2D map to fight these bosses yourself to prove how powerful you truly are.

See more of Lord Varsion before you take on the Boss himself:

The highest tier right now is varson. But we’re always working on making more. There are probably more then 5 in developments right now. Unfortunately a few of them are waiting on an update to the plugin, since several features of the plugin broke in 1.10 and make it very difficult to work on them.